Worship At The Beach

Horry and Georgetown counties are situated smack in the center of the God-fearing Bible Belt. Consequently, the denominational makeup of the area has traditionally been largely Protestant and more than a little fundamentalist in nature. However, as the spiritual temperature of the nation has changed, so things continue shifting in the Grand Strand’s worship scene. Some might say the Bible Belt has loosened its strap a notch or two, because the religious scene now features plenty of players in addition to Presbyterians, Methodists and Baptists.

So how does Elliott Realty fit into a big picture that involves worship? Here’s how: we have dozens and dozens of rental accommodations to provide lodging for groups large and small. Church retreats are a specialty – for couples and well-supervised youth and any other type of retreat combination you and your church family can conceive. Church retreats at the beach, riverside, on a marsh or a creek; Elliott Realty’s vacation specialists can mastermind the details so you and your gang can worry about nothing more than packing and playing! To say beach church retreats go well with Elliott Realty is understatement. They’re waiting for your call!

There are simply too many churches to mention them all, but here is a listing of area churches and synagogues. 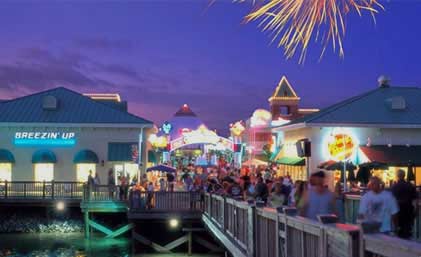 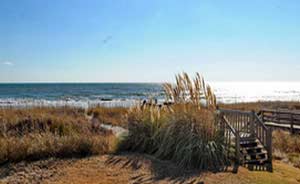